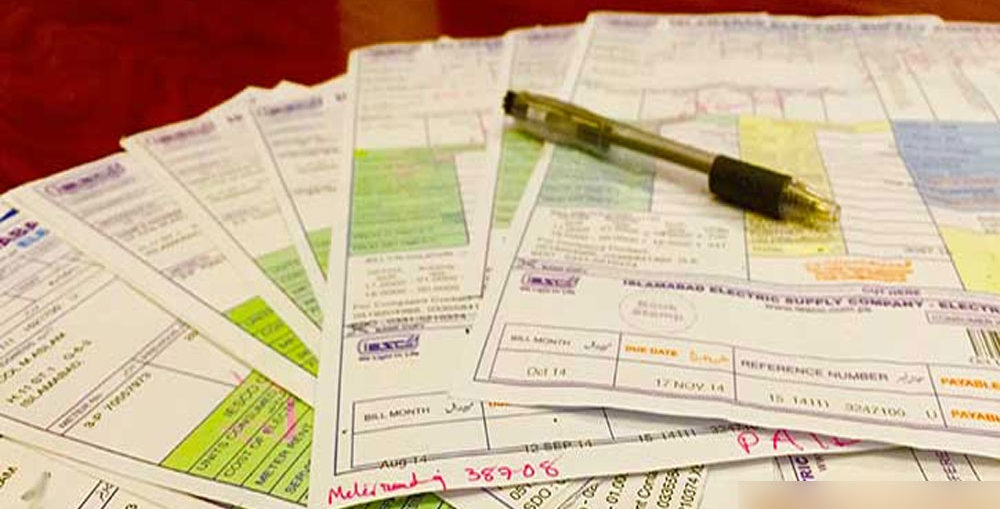 The tax authorities have imposed tax on domestic electricity consumers – whose monthly bill is Rs25,000 and above. According to a commentary on budget 2021/2022 by KPMG Taseer Hadi & Co. currently, tax collection on domestic consumers of electricity is prescribed under section 235A of Income Tax Ordinance, 2001 whereby 7.5 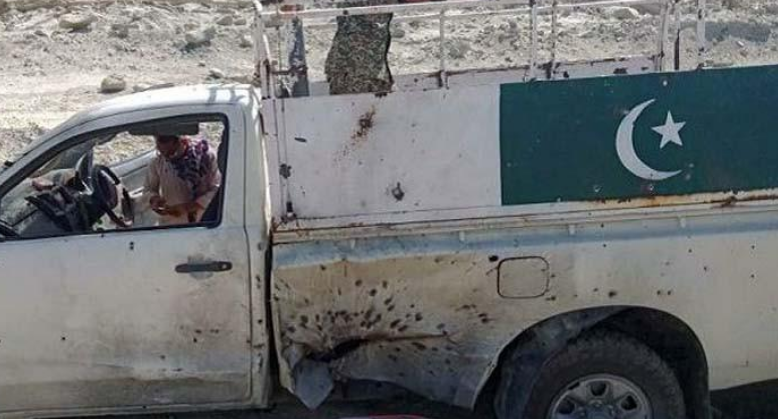 Five Frontier Corps (FC) soldiers martyred in an attack by terrorists in Sibi, said the Inter-Services Public Relations (ISPR) on Friday. According to the military’s media wing, the terrorists targeted an FC patrol party in Sangan, District Sibi. During an exchange of fire, heavy losses were inflicted on to the terrorists 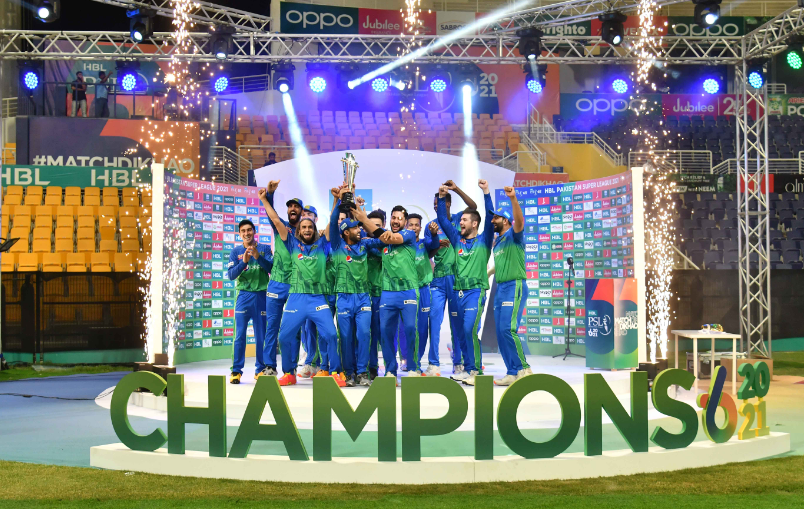