Skip to content
You are here
Home > Business > How Much a Phone Call Will Cost After New Tax? 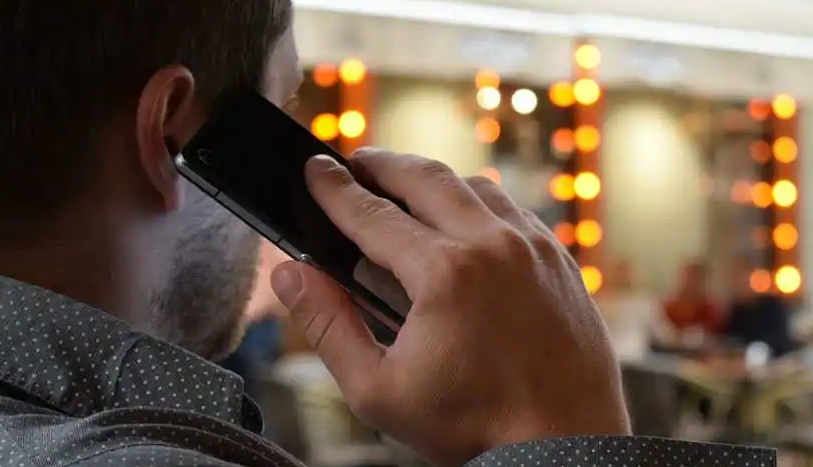 Persons making calls through their cell phones will cost 38 percent more following the implementation of proposed change in tax rate effective from July 01, 2021.

The government has proposed one rupee additional burden on a phone call having duration above five minutes. This was announced by Finance Minister Shaukat Tarin a day earlier at the Senate.

In fact the finance minister announced to reduce the tax burden as compared with the actual proposals announced through the Finance Bill 2021 that was additional tax on a call having duration above three minutes.

According to sources in telecom industry the existing call rate of duration above five minutes is Rs1.97, which also included 19.5 percent federal excise duty. However, with the implementation of proposed rates the call above five minutes will cost Rs2.72.

The telecom industry believes the proposed changes in taxation of call rates are not possible to implement.

Industry sources said that the proposed taxes are un-implementable as the charging structure is not linear and is based on bundle offers to facilitate prepaid users which account for 98 per cent of overall cellular subscribers in Pakistan.

In addition, users will quickly learn to redial before 5 minutes to defeat this proposed levy hence it may bring nothing to the government but add to the complexity for the telecom sector and operators while causing massive inconvenience to the citizens.