Skip to content
You are here
Home > Did You Know! > Kuwait Decleared Hottest Country in the World, with Temperatures Exceeding 50 Degrees Celsius 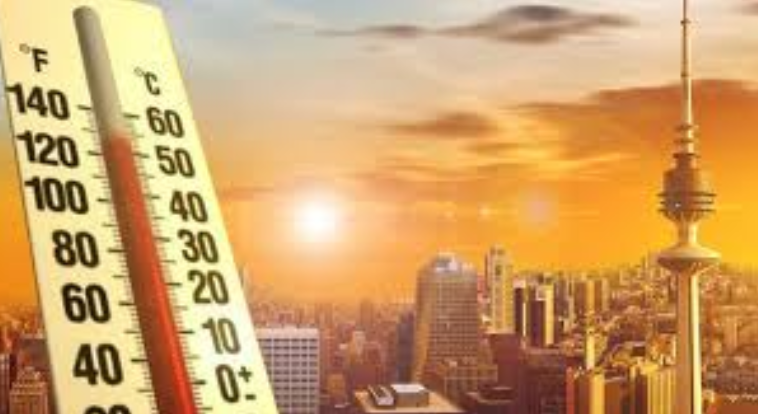 In the year 2021, the highest temperature in the world has been recorded in the state of Kuwait.

Kuwait and Doha recorded 48 degrees Celsius, according to the Norwegian Time and History website, which specializes in climate and weather.