New categories of travellers from the countries from which entry was prohibited, including India, Pakistan, Sri Lanka, Nepal, Nigeria and Uganda, will be allowed to enter the country as of August 5, 2021, the General Civil Aviation Authority and the National Emergency, Crisis and Disaster Management Authority said.

Holders of valid residency who received full vaccination in the UAE and 14 days have passed since receiving the second dose and carrying vaccination certificates approved by the official authorities in the country will be allowed to enter from those countries. 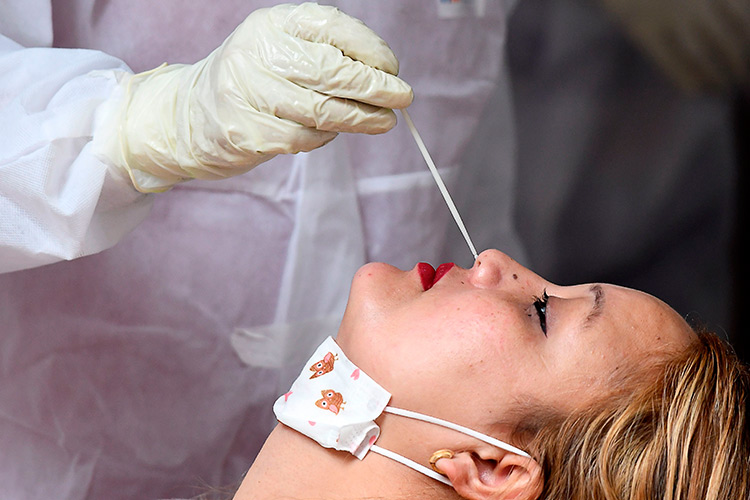 The photo has been used for illustrative purposes.

Students studying in the country, humanitarian cases who hold valid residency and those who work in federal and local government entities, as well as those who seek to complete medical treatment in the country, whether they are vaccinated or not, will also be excluded from the entry ban too.

All of these categories are required to submit a request on the website of the Federal Authority for Identity and Citizenship to obtain the necessary approval. Vaccination certificates approved by authorities in the country should be attached.

The excluded categories must present a prior negative COVID-19 PCR test within 48 hours of the time of departure.

The tests must be conducted by accredited laboratories and carry a QR Code. 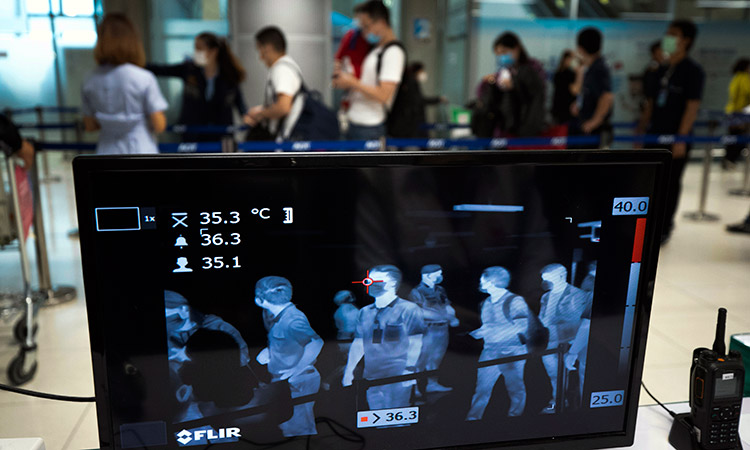 The photo has been used for illustrative purposes.

A quick PCR test before boarding the plane will apply, in addition to applying the precautionary and preventive measures upon arrival, including quarantine and a PCR test.

Transit passengers from all countries from which transit passengers were previously suspended will be allowed to resume their travel, provided the traveller’s last destination accepts entry with a negative PCR test within 72 hours of the time of departure.

The country’s airports have allocated special lounges for transit passengers while taking all precautionary and preventive measures.

Previously, official delegations and businessmen were excluded from the ban, subject to obtaining prior approval. Golden and silver residency holders, along with those with vital jobs that are determined by the Federal Authority for Identity and Citizenship, and foreign aircraft crews were also allowed to enter the country.

The Audi is one of the most popular luxury cars in Pakistan. A lot of people are looking for new or used Audis because...

A Pakistani passport is a document that serves as the identity of the person and provides them with diplomatic immunity. Recently Pakistan has increased...