Explained: What Has Triggered the Ongoing Fuel Crisis in UK

Over the past week, crazy scenes of panic buying have emerged from gas stations in the United Kingdom, with local media reports suggesting that the situation remains chaotic at a majority of petrol pumps across the country.

Videos circulating on social media show mile-long queues outside petrol pumps besides panicked citizens stocking up as much petrol as they can, even in small water bottles.

Gas stations that usually sell between 20,000 and 30,000 litres of fuel per day are now witnessing sales above 1,00,000 litres. Panic buying at several UK petrol pumps have even led to ugly fights.

The situation is so bad that the British Medical Association (BMA) has called for health workers to get priority access to fuel as they have to ensure that the health system does not collapse. 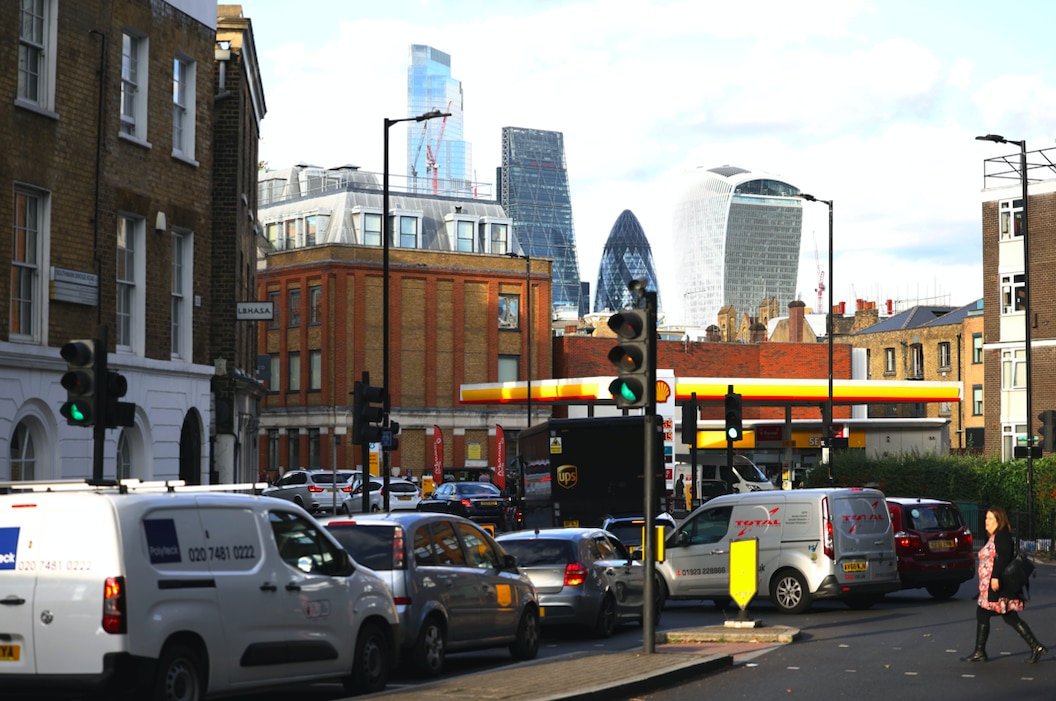 Fearing that the matter may go further out of control, the British government has now put the army on standby in order to deal with the crisis. However, it has clarified that the problem is not related to shortage and the country has enough fuel reserves.

Oil companies in the UK have also confirmed that there is no shortage of fuel. Then why are British citizens stocking up fuel like there’s no tomorrow?ADVERTISEMENT

Major oil companies operating including Shell, ExxonMobil and Greenenergy have made it clear that there is no shortage of fuel in the UK. The problem, according to the fuel pumps and government officials, is due to panic buying.

As a result, a majority of petrol pumps in the UK have run out of fuel while most of them are operating on the edge. As many as two-thirds of 5,500 independent outlets under the Petrol Retailers Association (PRA) ran out of fuel on Monday and the rest may run out soon. 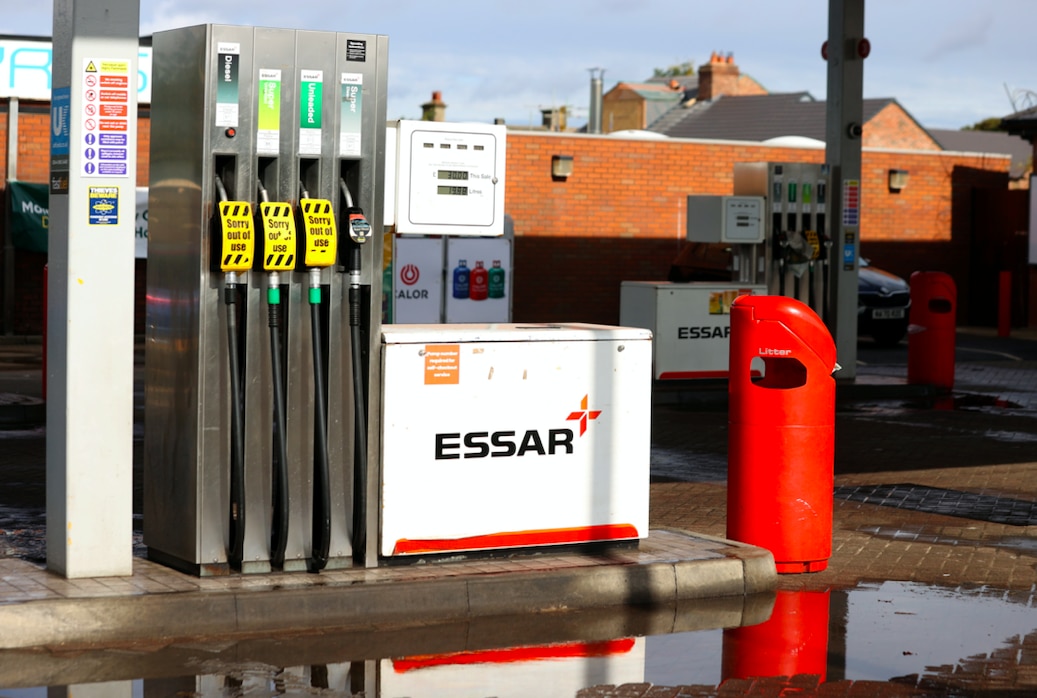 The BBC reported that fuel panic was sparked after oil firm BP said last week that it would have to temporarily close a handful of its petrol stations.

UK petrol pumps are not facing a crisis due to a shortage of fuel, but it has more to do with the supply chain. Simply put, UK is facing a shortage of people qualified to drive heavy goods vehicles (HGV) or lorries.

The country faces a shortage of more than one lakh truck drivers — a serious problem that has disrupted the supply of many goods and services, ranging from groceries and fuel.ADVERTISEMENT

One of the biggest reasons behind the UK’s trucker shortage is the pandemic, following by the country’s exit from the European Union or Brexit.

While the pandemic seems to have triggered a shortage of qualified lorry drivers, experts believe that the UK seems to be facing a higher share of the burden due to Brexit.

THE BREXIT CONNECTION AND COVID PANDEMIC

Experts believe Britain’s withdrawal from the European Union (EU) has a big role in the current shortage of lorry drivers.

Following Brexit, many European drivers left the UK to work elsewhere. Tax changes and tightened immigration laws introduced by the UK after Brexit made it difficult for European employees working in the UK, including truckers. Brexit had also impacted their income significantly.

Then came the pandemic, which made the situation worse as more truck drivers returned home during the months-long lockdown. However, not many have returned to the UK even after the situation eased.ADVERTISEMENT

To make matters worse, the process of getting new licences for driving HGVs also slowed over the past year due to prolong lockdowns and the lack of people willing to pay for such licences.

Transport Secretary Grant Shapps confirmed that the problem has been brewing for a long time, adding that people reacted when they heard there is a “shortage”.

The government, however, denies that the shortage is due to Brexit and cited other factors such as the pandemic and surging energy prices behind the problem.

WHAT IS THE UK GOVERNMENT DOING?

The government has offered to allot free temporary visas to at least 5,000 foreign lorry drivers till Christmas to stop the situation from spiralling out of control.

However, experts believe that offer is unlikely to bring back many foreign truckers as the rest of Europe offers better pay and favourable working conditions. At present, there are as many as one lakh vacancies for HGV drivers across the UK.

The government has also put the army on standby to deliver fuel to petrol pumps as there are not enough truckers to meet supply shortages.

Business Secretary Kwasi Kwarteng told news agency Reuters that a limited number of military tanker drivers had been put on standby and will be deployed to deliver fuel if necessary.

“While the fuel industry expects demand will return to its normal levels in the coming days, it’s right that we take this sensible, precautionary step,” Kwarteng said in a statement.

“If required, the deployment of military personnel will provide the supply chain with additional capacity as a temporary measure to help ease pressures caused by spikes in localised demand for fuel,” he added.

The government of Pakistan recently reject the suggestion to ban CBU (complete built-up unit) vehicles. But here is a new suggestion to increase the...

How Can Overseas Pakistanis Verify Property in Islamabad?

M-Tag Mandatory to Use Motorway from 7 December

How Can Overseas Pakistanis Verify Property in Islamabad?