When Where How Pakistan WhenWhereHow.PK | Technology And Business News from Pakistan
Home New Alert Nadra to convert ID cards into digital wallets 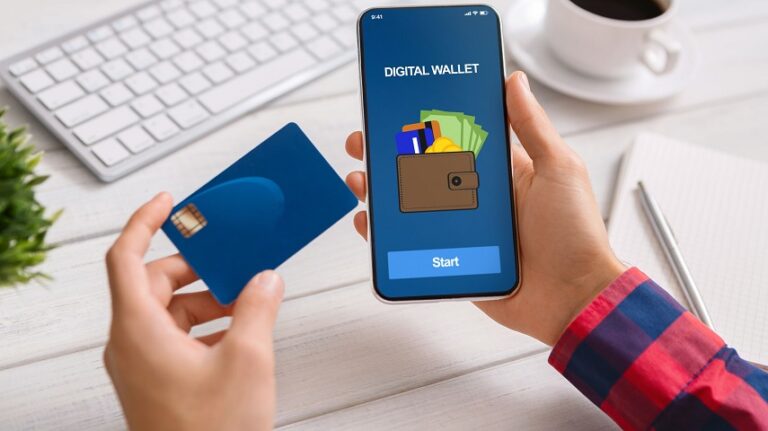 Under the government’s Digital Pakistan vision, the National Database and Registration Authority (Nadra) intends to make computerized national identity cards digital wallets, and an update to an already existing app will most likely be made available later this year.

In this regard, Nadra CEO Tariq Malik stated, “In order to make this vision a reality, we have launched the ‘Pak Identity’ mobile app as a key building block of digital ID to facilitate candidate of national identity cards through an online portal.”

The app uses smartphones to take biometric fingerprints, facial recognition, and scan documents required for processing a person’s ID card, rather than visiting a Nadra office or embassy.”

According to Mr. Malik, with the launch of this app, Pakistan is the first country to apply “contactless biometric” investment and verification using smartphone cameras. “After successful testing on 75,000 overseas Pakistanis,” he said, “Nadra will run a digital wallet.”

“In a short period of time, 75,000 overseas Pakistanis have used their identity cards [called as Nicop] from the comfort of their homes using the app, which is supported by two-factor authentication,” he explained.

The Nadra chairman explained the features of the digital wallet, saying it would be a unique digital ID. “This innovation will revolutionize Pakistan’s national ID eco-system by ensuring public convenience, and is a step forward in putting an end to the traditional physical ID,” he said.

“By offering remote identification and e-KYC (electronic know your customer), the digital dividends of such technological innovation will yield positive results in contactless banking, financial inclusion, ease of doing business, and e-governance initiatives,” he added.

Concerning the contentious issue of the use of electronic voting machines (EVMs) in future elections and Nadra’s role in data verification, the authority’s chairman stated, “EVM or no EVM, polls will have to be held using Nadra data.” The authority, on the other hand, has no say in how the machine works. “It is the domain of the Election Commission,” he stated.

It is important to note that Nadra has registered 120 million adults (96 percent of the total population over the age of 18) to date, with Balochistan accounting for 83 percent of registration, compared to over 96 percent in other provinces.

“By June, Nadra will open centers in the remaining 20 of the country’s total 517 tehsils,” he said, adding that the authority would also launch 96 mobile vans, bringing the total number of mobile vans in the country to 356.