When Where How Pakistan WhenWhereHow.PK | Technology And Business News from Pakistan
Home How to How to Record a WhatsApp Call 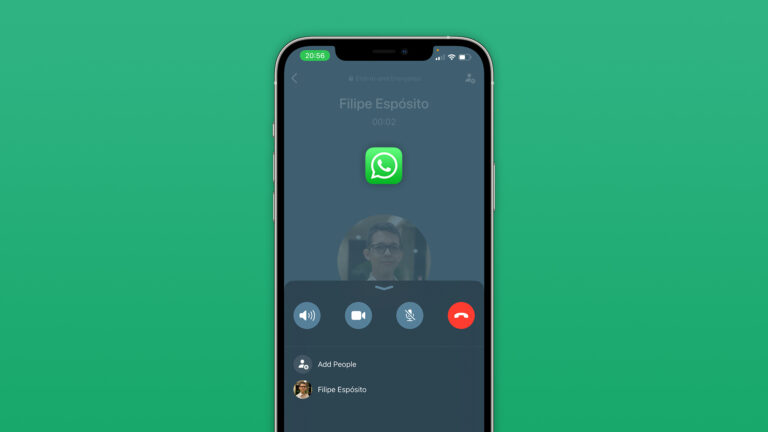 Despite the fact that WhatsApp does not natively support recording calls on either its mobile or desktop versions, this is not a deal-breaker in the vast majority of cases. Fortunately, many of the best ways for recording a WhatsApp call are quite simple, so let’s take a look at a few of them right away.

The Easy Way: Use a Voice Recorder App

Step 1: Begin a WhatsApp conversation with your friend.

Step 2: If you’re using a smartphone that supports multitasking, you should be able to exit the WhatsApp conversation without it being completely ended.

Step 4: Start the recording by pressing the record button.

You must use the speakerphone to ensure that your recorder records both sides of your conversation, but the audio will most likely sound blown out and “buzzy.”

While this isn’t the most elegant solution, it will suffice in a pinch. This method is clearly superior for voice conversations, but it can also capture audio from a video call if the visual isn’t too distracting.

If your phone lacks a built-in recorder, we recommend installing Google’s Recorder app for Android.

There are numerous third-party applications that provide call recording capabilities, and they vary greatly in terms of feature set, price, and app compatibility with other apps. Cube Call Recorder, which is available for free from the Google Play Store, is one of the best apps for recording a WhatsApp voice call on an Android smartphone or tablet.

This call recording software is completely free, which is a huge plus — and while it does include advertisements to keep it free, they aren’t too intrusive. Cube Call Recorder records incoming calls as well as calls made through a variety of apps, including WhatsApp, in a single application.

The trouble with iOS

Apple has made it significantly more difficult to record calls directly from your phone. To begin with, third-party applications are not permitted to access both the phone app and the microphone at the same time, putting this approach at a distinct disadvantage from the start. As a result, there are no App Store apps that explicitly allow WhatsApp call recordings, which explains why.

Instead, we are left with a variety of viable workarounds that, while time-consuming, are effective in completing the task. Despite the fact that your iPhone’s native screen recorder can capture sound generated by applications, it will not capture your side of the call because the microphone is currently in use by the audio or video call.

Step 1: The simplest and most straightforward action you can take is to switch your phone conversation to loudspeaker mode.

Step 2: Use another piece of technology to record the conversation, such as your smartphone with a voice recorder or your laptop with an audio recorder running.

Step 3: Get your phone as close to the microphone on your secondary device as possible.

It may be inconvenient that this is your only option, but we have confirmed in testing that neither the screen recording tool nor the voice memo recorder is capable of capturing audio when the microphone is in use. Despite the fact that WhatsApp is a separate application from the iPhone’s native call tool, it will not record audio in this manner.

How do I record an audio or video call on WhatsApp?

When the DU Recorder program has been downloaded and installed, run it. After launching the program, grant it the necessary permissions, such as Microphone, File Manager, and so on. Following that, the DU Recorder’s pop-up screen will give you the option to record the screen. By selecting the recording option and pressing “RECORD,” you can begin recording your WhatsApp video calls.

How can I record a WhatsApp call without using the app?

If your phone does not come with a voice recorder, you can download Google’s Recorder app from the Google Play Store or the Cube Call Recorder app, both of which are free to use. Both apps are completely free and can be used to record phone calls. –irnpost.com