When Where How Pakistan WhenWhereHow.PK | Technology And Business News from Pakistan
Home Business Supreme Court Orders Desealing of Monal Restaurant 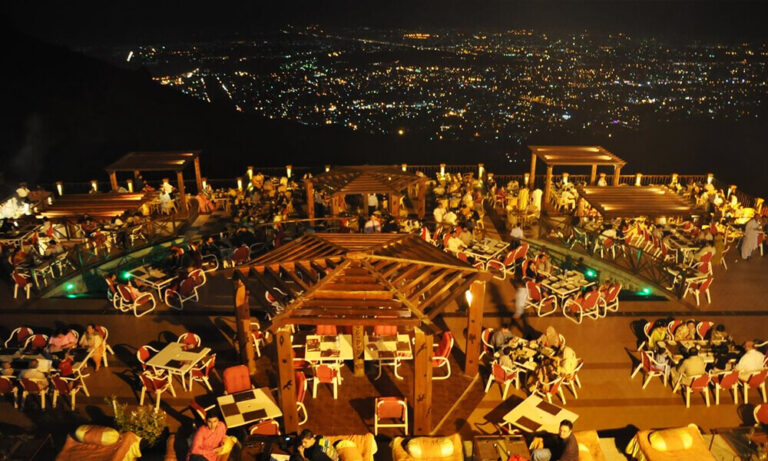 The Supreme Court of Pakistan has ordered the de-seal of Islamabad’s famous Monal Restaurant, overturning the ruling of the Islamabad High Court.

Overturning the IHC decision, the Supreme Court on Tuesday directed the authorities involved to reopen the restaurant in the federal capital.

The Supreme Court noted that the Islamabad High Court had never issued the order to seal the Monal Restaurant and suspended the IHC’s unsigned short order.

The Supreme Court went on to say “The magistrate sealed the Monal Restaurant without first notifying the owners. Other restaurants in Monal’s vicinity were duly notified before they were sealed.”

According to the court, the Wildlife and Management Board had sealed the Monal Restaurant without providing a certified copy of the IHC. However, the court stated that it was not yet aware of the legal implications of the IHC decision.

On January 11th, IHC Chief Justice Athar Minallah ordered the closure of the Monal Restaurant, which is located in the Margalla Hills National Park. “This court will protect the larger public interest,” the judge said, noting that the land in the national park belongs to the state and that no commercial activities could take place there.