When Where How Pakistan WhenWhereHow.PK | Technology And Business News from Pakistan
Home New Alert Islamabad is Getting a New Sector 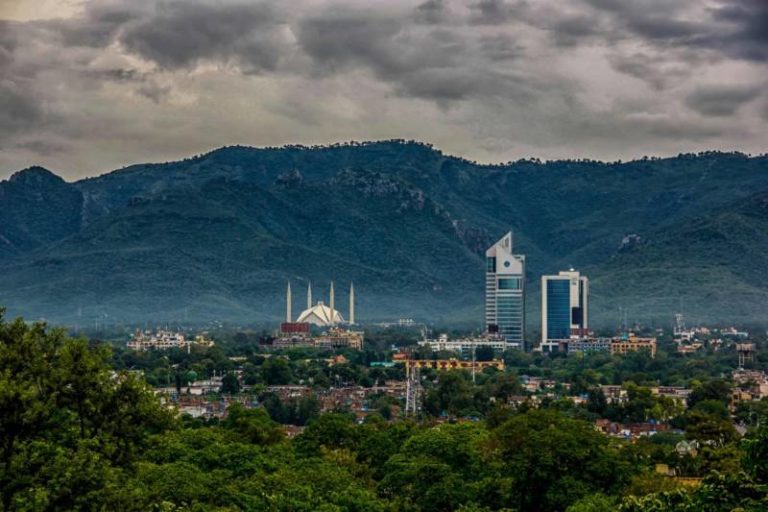 After inviting bids for civil work in the E-12/4 sector of Islamabad last week, the Capital Development Authority is set to begin development work there.

According to details, the development work in E-12/4 was bid on by five renowned contractors. The CDA received a bid of Rs. 289.81 million as the lowest bid.

According to a CDA spokesperson, the development work in E-12/4 includes the installation of a drainage system, water supply pipelines, and a sewerage network.

It also includes road construction, including main roads and service roads, street lighting installation, and the development of green belts and public parks.

Last month, the CDA announced the launch of the “Gandhara Triangle Project” along the GT Road as part of its efforts to raise funds for the acquisition of land in Islamabad’s Zone III.

It has already shared the project’s proposal with the federal government’s commission tasked with revising the federal capital’s master plan.