When Where How Pakistan WhenWhereHow.PK | Technology And Business News from Pakistan
Home New Alert Ramadan 2022: Itikaf to Resume at Saudi Arabia’s Holy Mosques After Two Years 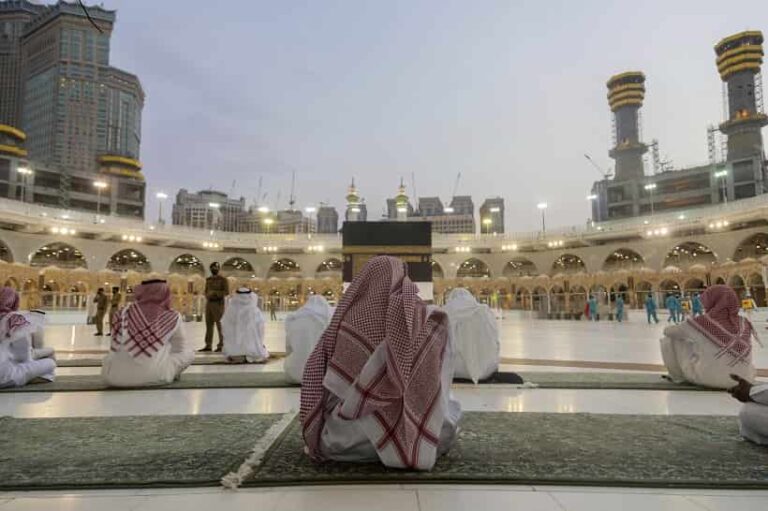 Itikaf will resume at the two holy mosques — the Grand Mosque in Makkah and the Prophet’s Mosque in Madina — during Ramadan this year after a two-year hiatus, according to the Saudi Gazette on Wednesday.

Dr. Abdul Rahman Al-Sudais, Head of the General Presidency for the Affairs of the Two Holy Mosques, announced in a statement that the presidency would begin issuing permits through its official website soon.

However, he stated that specific conditions and criteria would be established.
During Ramadan, Muslims observe the religious ritual of itikaf, in which they stay in mosques to worship.

According to the publication, Itikaf was suspended in 2020 following the outbreak of coronavirus and resumed in 2021 as a precautionary measure to halt the spread of the pandemic.

During the last ten days of the holy month, up to 100,000 worshippers would gather at the two holy mosques in Makkah and Madina to perform the religious ritual.