When Where How Pakistan WhenWhereHow.PK | Technology And Business News from Pakistan
Home New Alert Turkey Changes its Name to “Türkiye” 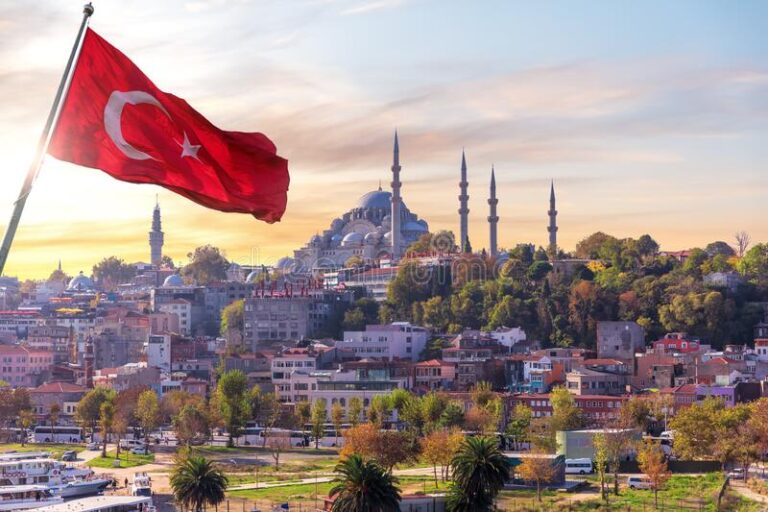 At Ankara’s request, the United Nations adopted and registered the term “Türkiye” (tur-key-YAY) instead of “Turkey” in other languages.

According to the local news agency, the UN Secretary-spokesman, General Stephane Dujarric, said the UN had gotten a “letter from Turkish Foreign Minister Mevlut Cavusoglu, addressed to Secretary-General Antonio Guterres, requesting to use the Türkiye instead of the usual Turkey formula in the international ground.”

According to the UN spokeswoman, the change in the country’s name from one format to another took effect as soon as the communication was received.

According to Russia Today, Turkey has made a request to the United Nations to have its name registered in other languages legally accepted by the international body in the form of Türkiye, as it is spelled in Turkish.

On Tuesday, Cavusoglu said on Twitter that he had submitted a letter to UN Secretary-General Antonio Guterres requesting that Turkey’s name be registered in the form “Türkiye” in the foreign languages allowed by the organizations that utilize Latin letters.

According to local media, Turkish President Recep Tayyip Erdogan previously stated that the name “Türkiye” is the best representative and expressive of the Turkish people’s culture, civilization, and values, recommending that businesses use the phrase “Made in Türkiye” instead of “Made in Turkey” on their export goods.