When Where How Pakistan WhenWhereHow.PK | Technology And Business News from Pakistan
Home Auto Peugeot 2008 Price Reduced in Pakistan 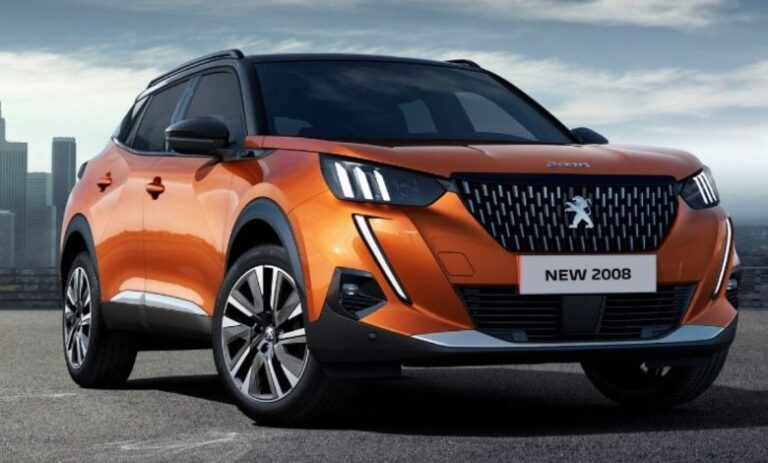 Peugeot has lowered the price of the Peugeot 2008 by Rs 251,000 in order to increase sales, although the discount is only valid on the base Active model.

The delivery time, on the other hand, is much more intriguing. The Peugeot 2008 is available for “ready delivery” right now, with no waiting period. Obviously, LMC has produced a large number of them in the previous 6 months or so, the majority of which have been sitting idle awaiting purchasers.

In December 2021, LMC began producing the Peugeot 2008 crossover in Karachi, where it also manufactures other Kia vehicles. The car was released in January and was available for booking in two variants: Active and Allure, with prices starting at PKR 52.5 lac and PKR 58.5 lac, respectively. In six cities throughout Pakistan, the Peugeot 2008 was on exhibit at eight Peugeot 3S shops.

A few months later, the business hosted a massive celebration at its Karachi facility, inviting a significant number of media representatives, dealers, and other key figures. A test drive was also available on the same track where locally produced Kia automobiles are tested. Some think the marketing campaign was created a few months after the debut since Peugeot didn’t get the kind of attention LMC had hoped for.

Even after more than six months on the market, the Premium European crossover, as it’s known, hasn’t fared well. We’ll have to wait and see if the basic model’s price drop has a positive impact on LMC.