When Where How Pakistan WhenWhereHow.PK | Technology And Business News from Pakistan
Home New Alert Xiaomi Redmi 10A Launched in Pakistan with Entry-level Specs and a Budget-friendly Price 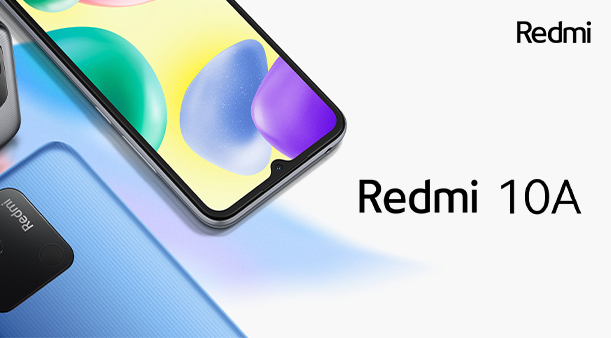 For a long time, Xiaomi has dominated the entry-level Android market. The Redmi 10A, fresh addition to the company’s ever-growing Redmi line, has been formally introduced and is now available in Pakistan.

On social media, the brand touted the phone as being built in Pakistan. Here are the features of the Redmi 10’s latest brother.

The Xiaomi Redmi 10A is powered by an octa-core Mediatek Helio G25 chipset. This SoC is built on a 12nm architecture and has an AnTuTu score of 91054 in benchmark testing. It has a PowerVR GE8320 GPU and comes in 3GB/64GB and 4GB/128GB configurations.

The gadget has a 6.53-inch HD+ IPS LCD display with a resolution of 720 x 1600 pixels and a pixel density of 269 pixels per inch. It will come pre-installed with Android 11 and Redmi’s MIUI 12.5 skin. A separate MicroSD slot for storage expansion will also be available.

Flip the Redmi 10A over to see the textured back, which comes in black, silver, and blue, and has a large but unadorned camera island. The quad-circle shape is deceiving since there is actually a single 13MP main lens inside.

A physical fingerprint sensor is also neatly placed inside the camera module, while the front-facing 5 MP camera is housed in a water-drop-shaped notch.