When Where How Pakistan WhenWhereHow.PK | Technology And Business News from Pakistan
Home New Alert Usman Buzdar to be Restored as CM Punjab: Lahore High Court 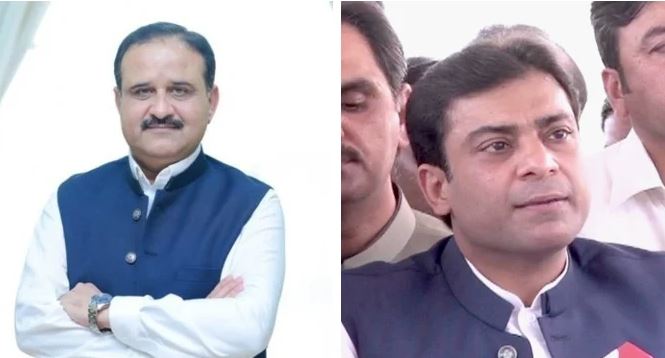 According to reports, the Lahore High Court has accepted the petitions challenging the choice of the Punjab Chief Minister.

According to the court’s ruling, the Punjab Chief Minister must be re-elected, and as a result, the Punjab Assembly will meet tomorrow at 4 p.m. As a result of the aforementioned decision, Hamza Shahbaz is no longer the chief minister of Punjab.

The provincial government has also been disbanded. The presiding officer should remove 25 votes and recount them according to the stated ruling.

The bigger panel also heard pleas from the PML-Q and Punjab Assembly Speaker Pervez Elahi, in addition to the PTI. The aforementioned arguments were made in opposition to Hamza Shahbaz’s appointment as chief minister.