When Where How Pakistan WhenWhereHow.PK | Technology And Business News from Pakistan
Home New Alert Govt Confirms Load-Shedding to Continue on Eid-ul-Azha 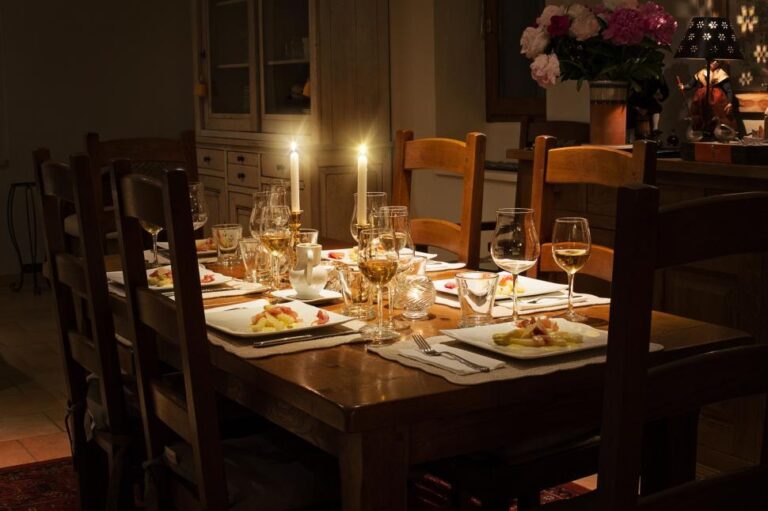 Load-shedding will continue on Eid-ul-Azha, according to the minister of power, Khurram Dastgir. However, there would be a big improvement in places where energy bills are recovered more quickly.

At a news conference held on Sunday at the Gujranwala Electric Power Company (GEPCO) headquarters, he said that there would be “power outages” in both urban and rural regions when customers do not pay their electricity bills.

In response to a query on power outages over the Eid holidays, Minister Dastgir stated that consumers will experience significant relief due to the shutdown of the industry.

He criticized the Pakistan Tehreek-e-Insaf (PTI) administration, claiming that under its rule, 5,800 MW of power plants had not been able to produce energy because not enough fuel had been purchased by the government. He reasoned that, as a result, there is currently an energy crisis and ongoing power outages.

Minister Dastagir noted that all government structures and facilities are gradually switching to solar energy, and the government is developing a comprehensive plan for residential users to do the same.