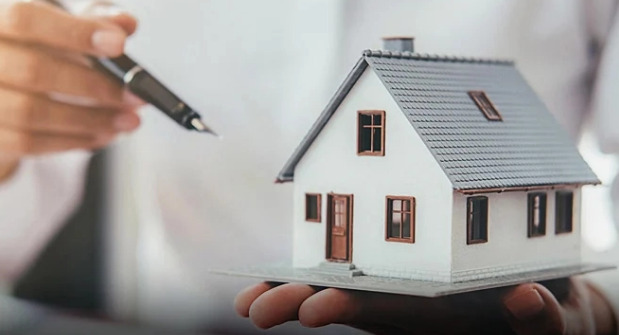 The federal government has declared that the Mera Pakistan Mera Ghar (MPMG) home loan program would resume for everyone whose applications were accepted.

Following a meeting at the State Bank of Pakistan (SBP), Miftah Ismail stated on Twitter that the government will continue to offer the MPMG home loan program to all borrowers whose loan applications have been accepted and who have made advance payments (bayana).

Just had a meeting at the SBP. The government will continue with the MGMP housing loan scheme for all those whose loan applications have been approved and who have paid advances (bayana). We will also ask the banks to reduce the interest rate charged. 1/2

“We’ll also request that the banks lower the interest rates they charge.” The system is continually being revised to make it more accessible and affordable. This updated plan will be implemented shortly, he continued.
The famous “Mera Pakistan Mera Ghar” (MPMG) Scheme, started by former Prime Minister Imran Khan, has been halted, the Finance Ministry had earlier said.

According to the Ministry of Finance, the MPMG low-cost housing program has been temporarily paused in order to restructure it in light of the modified market conditions and for better targeting.

According to a statement, the State Bank of Pakistan (SBP) and the Finance Division are reworking the program and want to implement it within a week.