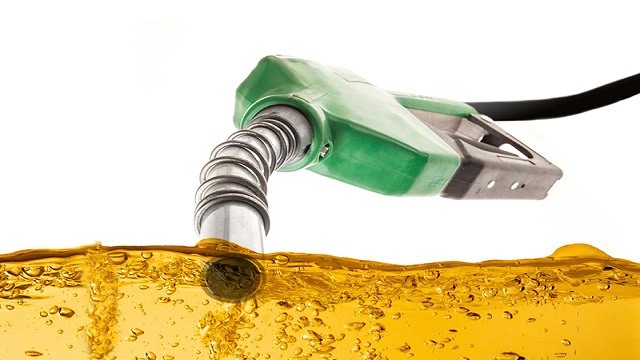 The federal government has hinted at providing greater comfort to consumers by lowering fuel prices in the coming days in response to the collapse in the price of crude oil in the world market and the dollar’s plummet against the rupee after reaching high levels.

This was implied by Ayesha Ghaus, Minister of State for Finance, who stated that the government was well aware of the challenges facing the populace as a result of the rise in fuel costs since it had a significant impact on monthly budgets.

She said that the administration is well aware of the predicament that resulted from the unprecedented increase in fuel costs. Ghaus, however, asserted that no formal decision has yet been made in this respect.

Following the downward trend in the price of crude oil globally and the rupee strengthening against the US dollar, the suggestion would first be addressed in the federal cabinet before any final decisions are made, she added.

The minister stated that before providing relief to the general public, the government must determine the average cost of the fuel after all costs have been paid.