When Where How Pakistan WhenWhereHow.PK | Technology And Business News from Pakistan
Home New Alert Realme 10 Price in Pakistan, Specs, Features, and Other Details 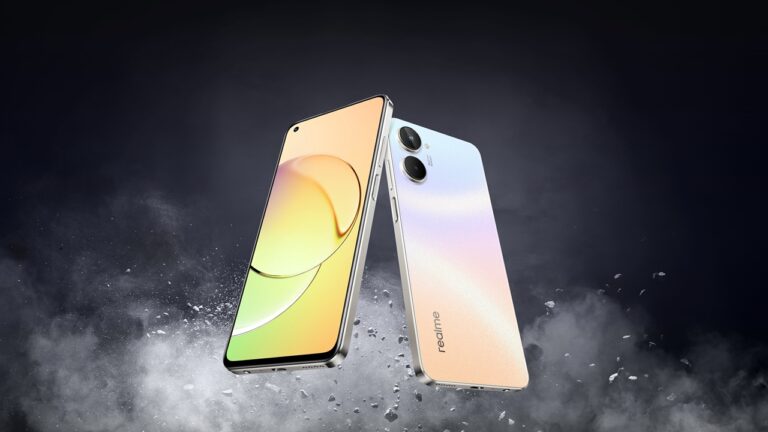 Realme 10 is officially released worldwide, which is fantastic news for fans of the brand. In comparison to the Realme 9 it replaces, there are many modifications to this smartphone. Its improved performance is the key selling point. There have also been some downgrades. Many people will be surprised, particularly if we discuss the Realme 10 price in Pakistan.

Plastic is used in the Realme 10 design, which reduces weight. It is an easy device to handle due to its sleek design and flat sides. There are now two camera bumps on the backside rather than just one. Overall, the design is excellent for its category. Many contemporary phones include a punch-hole camera cutout on the left side of the front.

The Realme 10’s display remains unchanged. It features a 6.4-inch Super AMOLED display that provides results that are clear and vibrant in color. It has improved the video quality with a 90 Hz display.

OPPO A58 5G PRICE IN PAKISTAN, SPECS, FEATURES, AND OTHER DETAILS

Well! Comparing the Realme 10 to its predecessor, the camera section has been degraded. It only features a 50 MP primary camera and a smaller sensor than the Realme 9’s 108 MP camera. This time, there is also no ultrawide camera option. The 16-megapixel selfie camera, which takes respectable selfies, is once again present.

The battery and charging haven’t changed at all. However, compared to the Realme 9, the promised charging time is shorter.

The Realme 10’s launch date in Pakistan has not yet been made public. However, this is the Realme 4G cost worldwide (converted directly into PKR as per the current exchange rate).

Without taking into account taxes and tariffs, this table displays the exact translation of the Realme 10 price in USD to PKR (at the time this blog post was published). The exact cost may change.