Skip to content
You are here
Home > Did You Know! 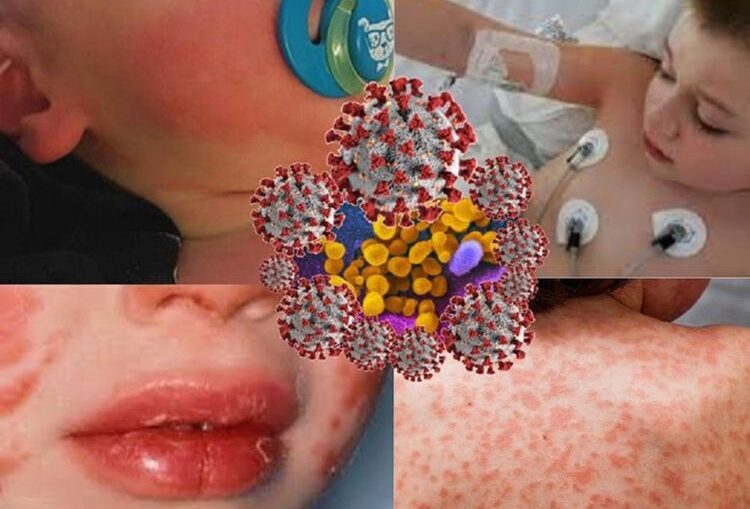 A mysterious and severe inflammatory syndrome linked to coronavirus has been reported in a few children in Pakistan. Doctors raised the alarm after 24 cases were reported in Lahore, Karachi and Islamabad — including one child who has died.How is the disease related to coronavirus?The illness being loosely termed as

The UAE was ranked among the safest countries in the world in a global crime report.Numbeo listed the country in third place, with Qatar in first and Taiwan in second.Georgia and Oman - two of the most popular holiday destinations for UAE travellers - were fourth and fifth followed by

The Ministry of Science and Technology department Pakistan Council of Research in Water Resources (PCRWR) in its quarter report on mineral water has claimed that 12 mineral water brands bottled water are unsafe for human consumption the report available.The PCRWR in a quarter report mentioned that around 108 samples were

Pakistan Cricket Board (PCB) will begin the process to provide a full refund of Pakistan Super League (PSL) season five matches which were played behind closed doors due to COVID-19.The novel coronavirus had deprived the fans of live cricket action after some matches thus far. Almost every sport is being 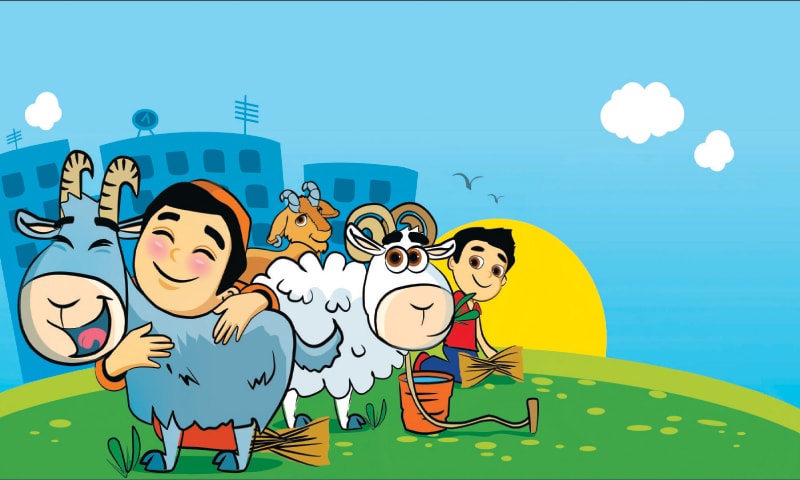 The government is likely to announce only one holiday if Eid-ul-Azha falls on Friday, sources told Geo News on Thursday.As per sources, the prime minister has directed that no additional leaves will be approved for employees of government institutions and offices. They will only be able to avail holidays on the Eid-ul-Azha

The district administration has decided to enforce lockdown in seven more areas of Lahore after increasing number of coronavirus patients reported from these areas.Deputy Commissioner Lahore Danish Afzaal has announced ‘smart lockdown’ in these localities of the city for a week from this midnight at 12:00 AM.The authorities have decided 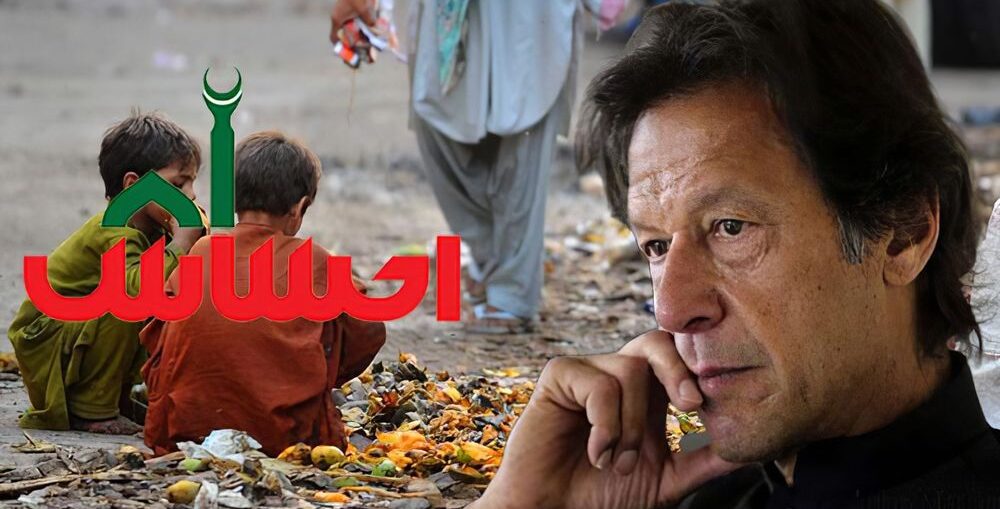 If you have completed the method of sending SMS on 8171 and submission of ehsaas emergency cash on Prime Minister Labour portal then it is required to verify your eligibility through Ehsaas web tracking portal.You can enter your CNIC for finding your eligibility sitting at your home from the given 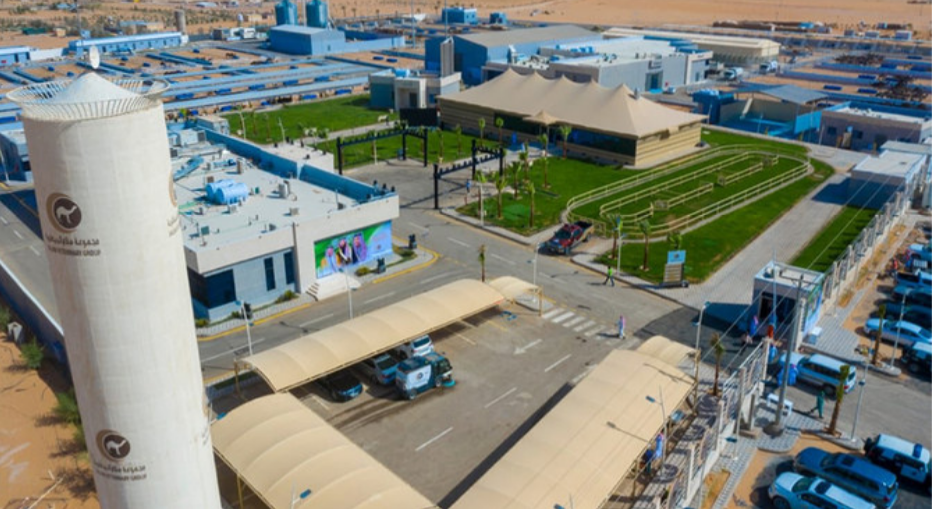 Qassim Gov. Prince Faisal bin Mishaal on Sunday inaugurated the world’s biggest camel hospital in Buraidah. The Salam Veterinary Hospital will also have a modern research facility to diagnose diseases related to camels.The governor said the project worth SR100 million is a national achievement and it will help enhance veterinary

The coronavirus outbreak may not have originated in China and instead lay dormant around the globe waiting for the right conditions to activate, a university expert has suggested.Rather than the city of Wuhan being the centre for Covid-19, the disease might have been lying in wait in several countries around 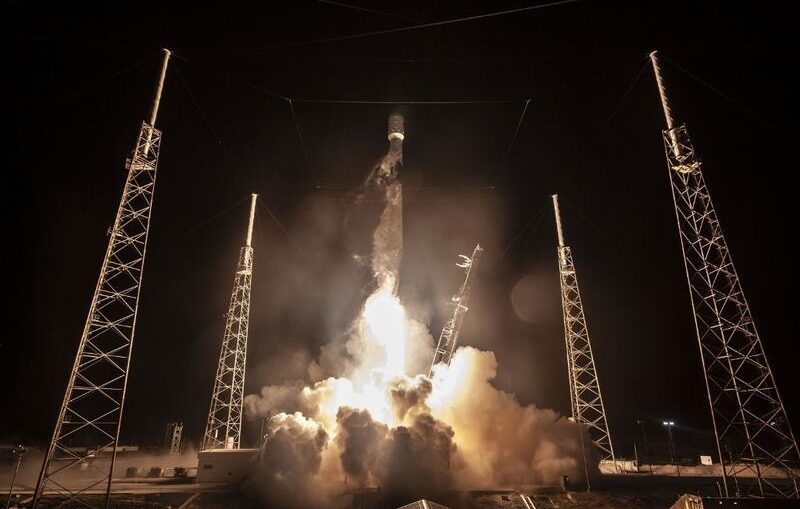 Israel on Monday launched a new spy satellite that it said would provide high-quality surveillance for its military intelligence.Israel has been building up its surveillance capabilities to monitor enemies such as Iran, whose nuclear program it sees as a major threat.The satellite, called Ofek 16, was shot into space early