Skip to content
You are here
Home > Tech and Telecome

Samsung launched a new, cheaper smartphone within its Galaxy S20 series as the consumer electronics giant attempts to attract budget-conscious customers amid a global lull in smartphone sales.The Galaxy S20 Fan Edition (FE), which comes with both 4G and 5G variants, was launched at an online event at the company's 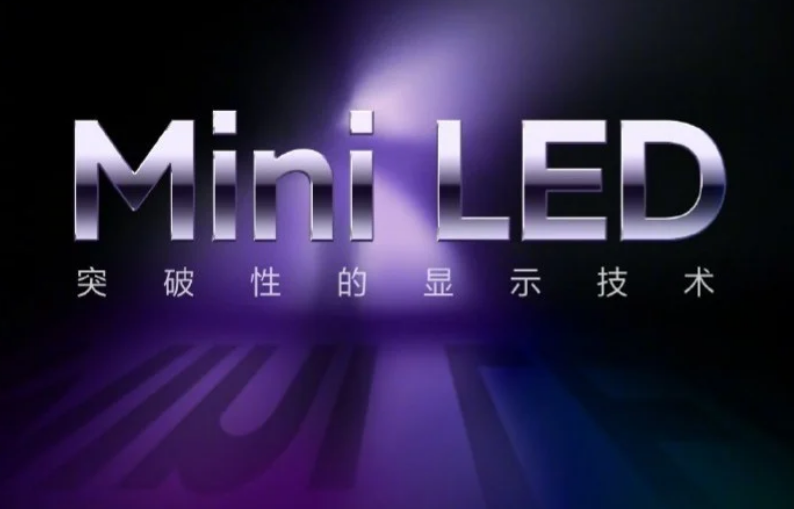 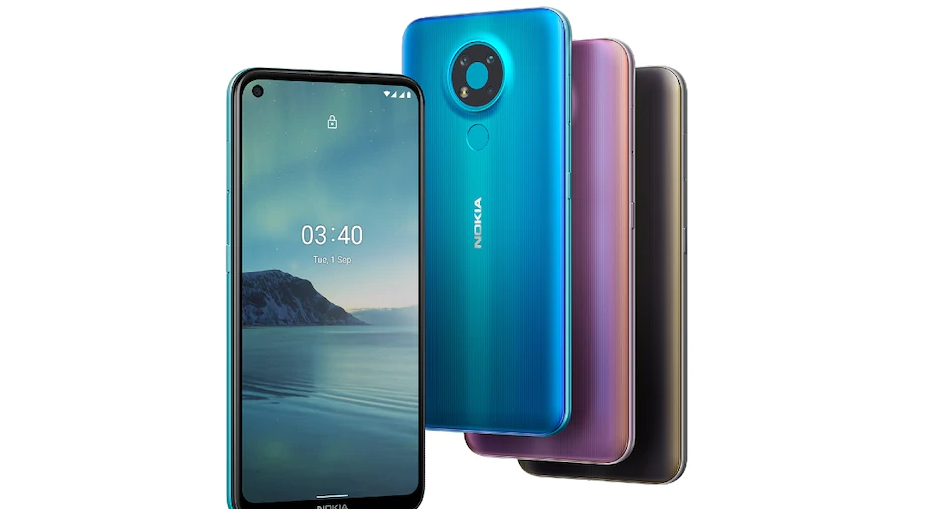 Nokia 3.4 and Nokia 2.4 have been launched as the latest smartphones by Nokia brand licensee HMD Global. Both new Nokia phones come HD+ displays, rear-mounted fingerprint sensors, and a Nordic colour palette.In terms of distinctions, the Nokia 3.4 is the first in the Nokia 3 series to come 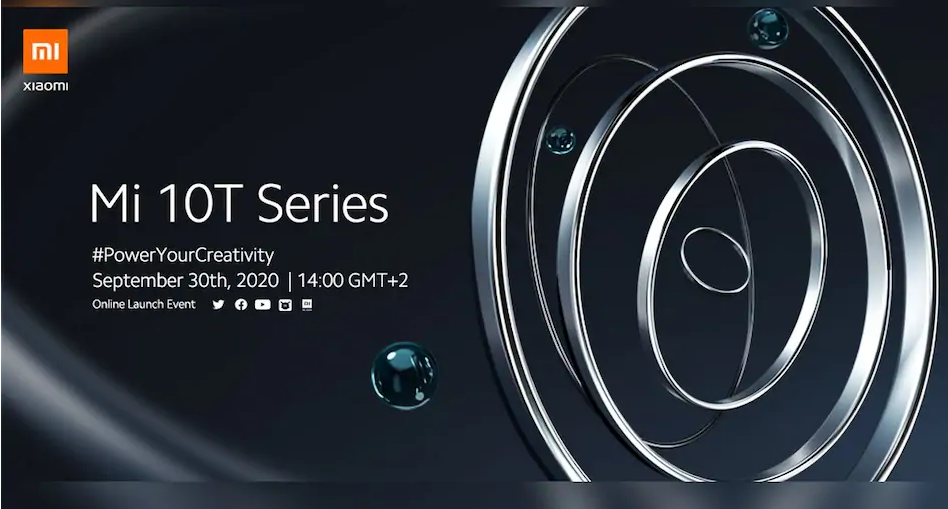 Mi 10T series of smartphones will be launched on September 30 through a virtual event, Xiaomi announced through a tweet. The Mi 10T series has been in the news for the past several weeks and now finally, the leaks and rumours will be laid to rest next week.The series

The City Islamabad App users can access identification from official checked government notifications to fake notifications from the national Information Technology Board (NITB).Fake alerts often spread and users can't recognise if they're fake or real.https://twitter.com/NationalITBoard/status/1308354028942888961?ref_src=twsrc%5Etfw%7Ctwcamp%5Etweetembed%7Ctwterm%5E1308354028942888961%7Ctwgr%5Eshare_3&ref_url=https%3A%2F%2Fpk.mashable.com%2Ftech%2F5270%2Fnow-you-can-identify-fake-notifications-with-city-islamabad-appThe “City Islamabad” is the government service provider smart phone mobile application, developed exclusively for the 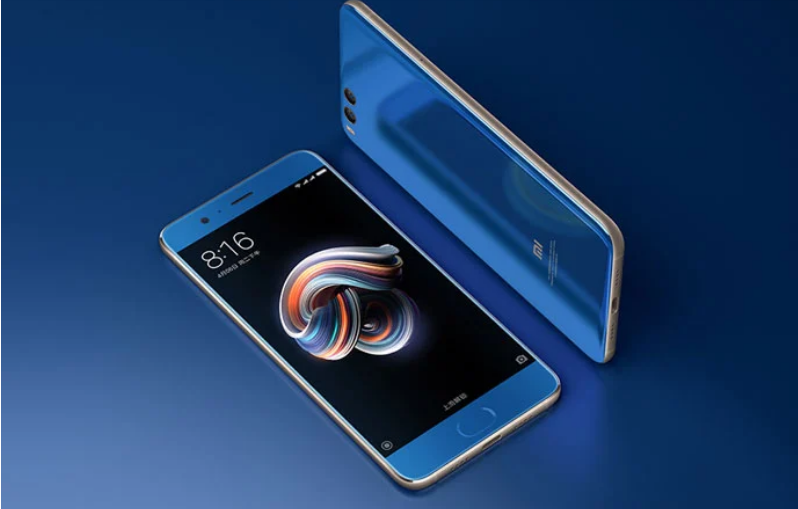 Xiaomi has been updating its smartphones to MIUI 12, the latest version of its Android-based mobile operating system worldwide. These devices have been getting the update first in China, followed by the global rollout. As the Mi 8 Lite and Mi Note 3 got the MIUI 12 update last month, they have

One of the biggest names on Google Stadia right now is the hit battle royale shooter PUBG. However, there’s some bad news about the game. PUBG is losing keyboard/mouse matchmaking on Google Stadia in just a few weeks.In PUBG, players have the option to filter who they’re playing with based

The world’s first foldable smartphone — the Royole FlexPai — just received a successor. Chinese display-maker Royole has launched the FlexPai 2 with a 180-degree folding display, Snapdragon 865 chipset, and Android 10.Royole FlexPai 2 SpecificationsThe newly launched Royole FlexPai 2 brings a  number of improvements over its predecessor. The most obvious one is 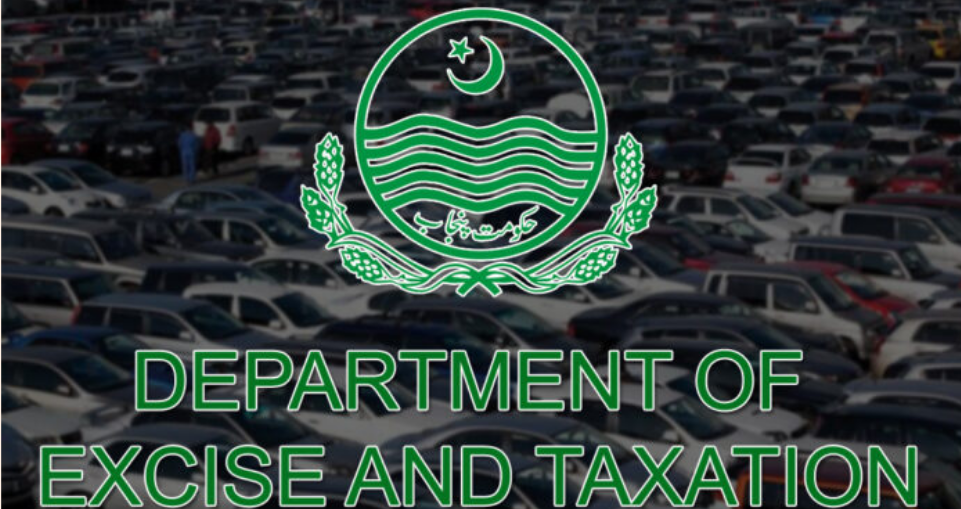 The Punjab Government has allowed people to use the latest digital system, by using the Appointment Management System to transfer vehicles and book new entries for their Excise and Taxation Office appointments.https://twitter.com/PITB_Official/status/1308020827644932097?ref_src=twsrc%5Etfw%7Ctwcamp%5Etweetembed%7Ctwterm%5E1308020827644932097%7Ctwgr%5Eshare_3&ref_url=https%3A%2F%2Fpk.mashable.com%2Fauto%2F5256%2Fexcise-and-taxation-punjab-goes-digitalThere is also a mobile application called ‘Excise & Taxation Punjab Appointments’ that allows Punjab citizens to book an 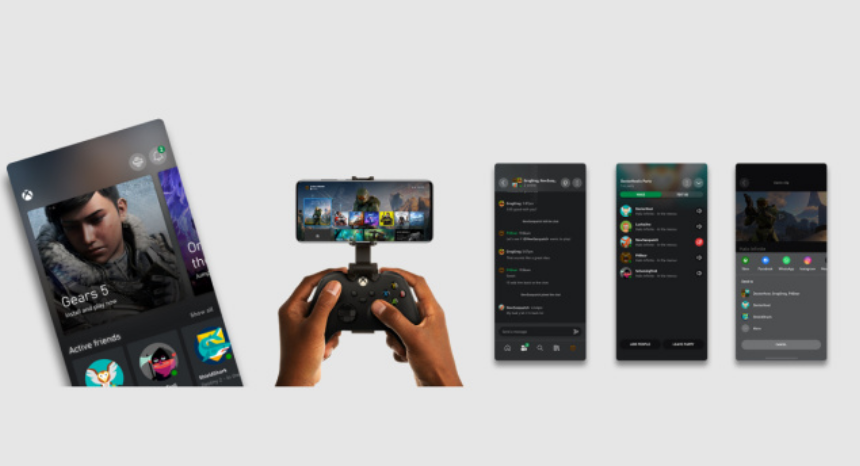 Microsoft has rolled out a new Android Xbox app, which will allow all Xbox One owners (and Series X/S players in the future) to stream games from their console to their phone or tablet. Until now, only Xbox Insiders had access to the feature.It’s different to xCloud, in that you can play games that