Skip to content
You are here
Home > Posts tagged "14 jan" 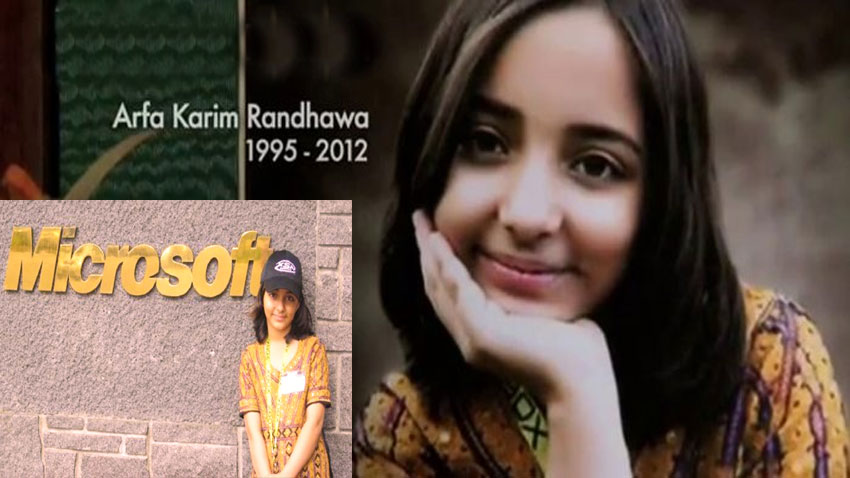 On Tuesday, Arfa Abdul Karim Randhawa is the eighth death anniversary of a youngest Pakistani computer prodigy. The first Microsoft Certified Professional was the youngest tech prodigy at the age of nine. Arfa Karim died in Lahore, at the age of 16, after an epileptic attack on 14 January 2012. Punjab Chief