Skip to content
You are here
Home > Posts tagged "24 hours" 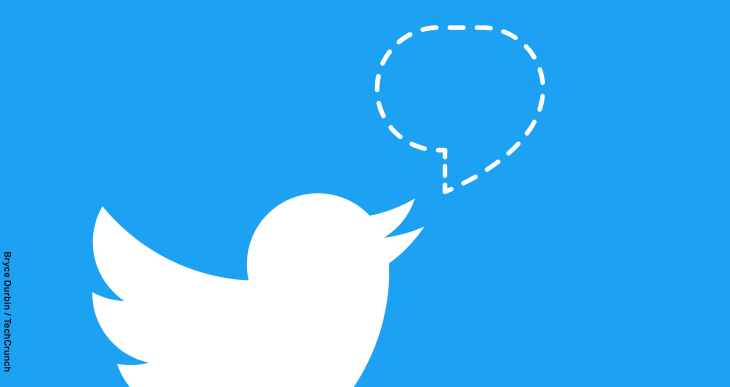 The company is testing its new "fleets" functionality, allowing users to post tweets that vanish automatically after 24 hours. For now, the experimental feature is only live in Brazil, but Twitter says it could eventually land in other countries. If fleets do end up becoming widely available, it could fundamentally alter