Skip to content
You are here
Home > Posts tagged "2543 govt" 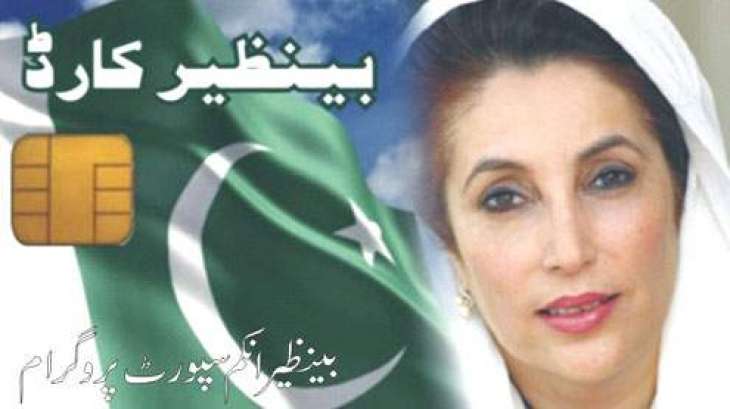 Several of the top government officials in the provinces and federations also benefited from the Benazir Income Support Program (BISP). In an appalling statement the TV channel stated that more than two thousand high-level public servants have been included, which the government has recently removed from the BISP database, a social