Skip to content
You are here
Home > Posts tagged "360 elephants" 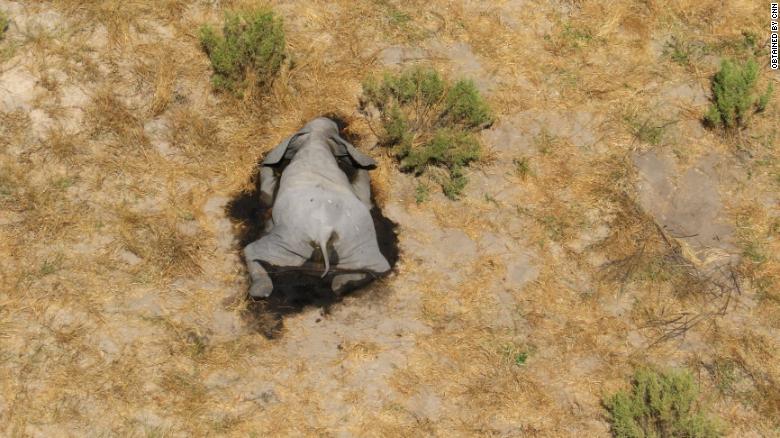 More than 360 elephants have died in mysterious circumstances in Botswana in the past three months, according to local conservationists. Some carcasses were found clustered around waterholes, while others appeared to have died "falling flat on their faces," according to Niall McCann, director of conservation at United Kingdom charity National Park