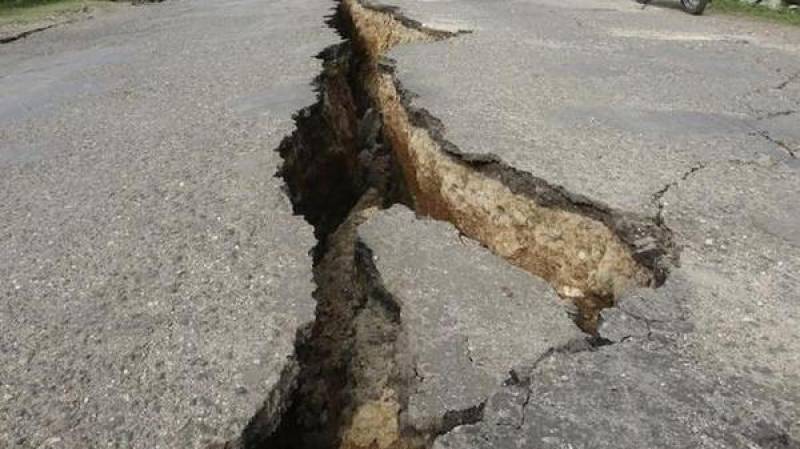 Earthquake tremors of 6.4 magnitude were felt across several cities in Pakistan at 10:02pm late Friday night, with its epicentre in a Tajikistan city. According to initial accounts, the shocks were witnessed in northern Pakistan, several cities in Afghanistan and as far as Delhi and Haryana in India. Moreover, tremors were felt