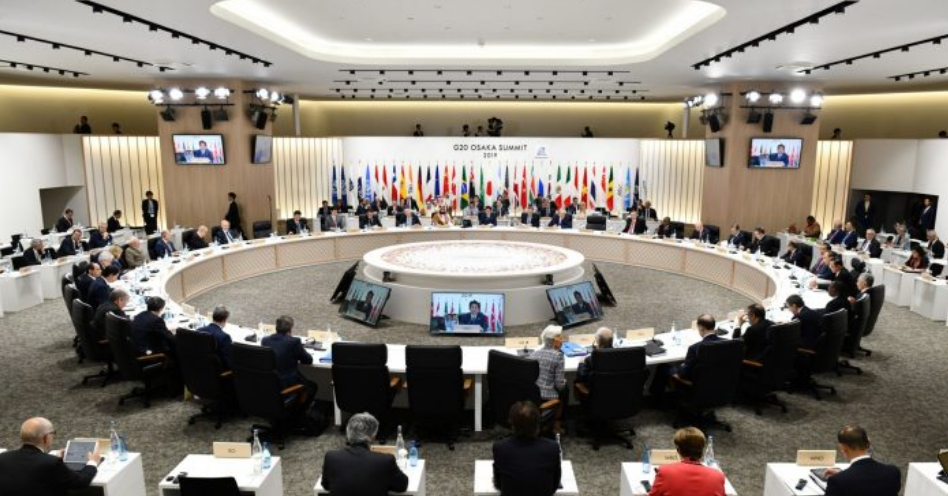 Pakistan has reconciled its debt with over one dozen bilateral creditors so far out of total 20 countries and then debt relief agreement will be signed with each of the country separately before deadline of December 31, 2020, in order to avail debt relief of slightly over $2 billion (Rs335 billion), The News has learnt.

A top official of Finance Division told The News on Sunday that the work was in progress for availing debt relief announced by G-20 countries. “So far we have reconciled over one dozen creditors out of total 20 so we are making efforts to accomplish reconciliation of exact debt data as soon as possible after which Islamabad will have to sign agreement with each bilateral creditor separately,” said the top official.

Other sources said that the deadline for accomplishing debt relief was envisaged at December 31, 2020, but the government was making all out efforts to accomplish this task within first quarter till September 30. This debt relief of over $2 billion, according to the official, provided much needed breathing space as if it had not happened then the pressure on exchange rate might have mounted in recent months because of due payments on external front.

Among the G20 countries,China is the largest bilateral creditor as its outstanding liabilities against Pakistan piled up to $9 billion, followed by Japan with $5 billion and the remaining countries, including South Korea, France, Germany, Canada, USA, Saudi Arabia and others.

Pakistani authorities sought help from the World Bank to develop standard format for seeking debt relief from bilateral creditors but due to different standard requirements it could not be developed. Now the Economic Affairs Division has developed its own format in consultation with stakeholders and Ministry of Law for moving ahead on this subject.

“We will soon start signing separate agreement with bilateral creditors to avail this debt relief facility to mitigate negative effects of COVID-19 pandemic.”

According to the World Bank, public debt in emerging markets has surged to levels not seen in last 50 years, and many developing countries have increasingly taken on debt on non-concessional terms — from private lenders and non-Paris Club members. As the COVID-19 pandemic wreaked havoc with the global economy, poorer countries who will be hardest hit by the virus will also face a debt crisis.

With the encouragement of the WBG, IMF and others, G-20 economies are allowing the world’s poorest countries to suspend repayment of official bilateral credit on May 01. This initiative will do much to safeguard the lives and livelihoods of millions of the most vulnerable people. The G-7 has also indicated that it would suspend debt obligations of the poorest countries.

The World Bank Group (WBG) and other Bretton Woods institutions are ramping up financial support to IDA (International Development Association) countries to enable them to overcome the crisis. As always, we first assess the country’s overall financial picture, including the debt profile and repayment implications.

The WBG will deploy as much as $160 billion over the next 15 months, of which $50 billion will be in either grants or highly concessional terms from IDA, the World Bank’s fund for the poorest.