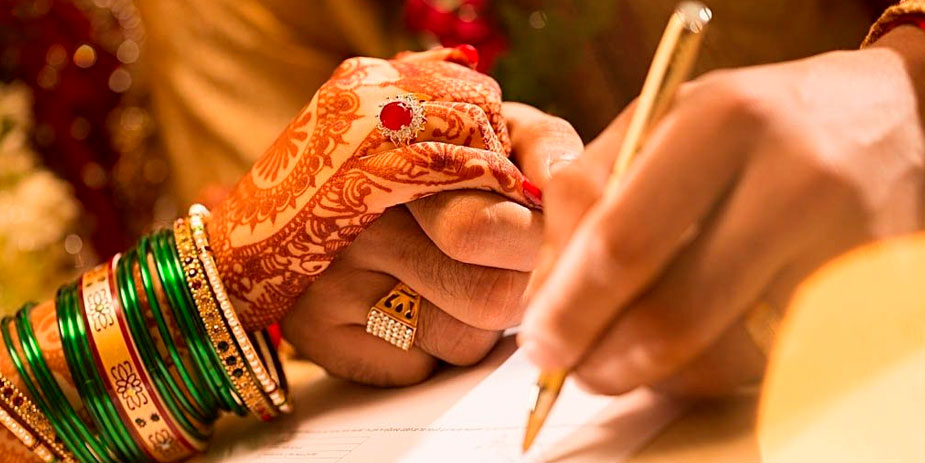 The Supreme Court of Pakistan on Wednesday made it mandatory for a man to obtain consent from his first wife or an arbitration council before marrying for the second time.

The top court ratified the requirement the first wife’s permission or a nod from the arbitration council for a man to opt for a second marriage. In case a man omitted consent from his first wife, he must immediately pay her the entire sum of haq mehr, or dower, agreed on the day of nikkah — regardless of whether it was to be paid immediately or not time-bound.

The law requiring permission from the first wife before a second marriage was aimed at making the society operate better, the court remarked, adding that its violation may lead to many problems.

The apex court’s five-page order, penned by Justice Sayyed Mazahar Ali Akbar Naqvi, came in response to an appeal against a decision by the Peshawar High Court (PHC), which had ruled it mandatory for a man to immediately pay his first wife the entire dower agreed should he go for a second marriage.

In ratifying the PHC’s decision, the appeal against it was subsequently set aside.

The Supreme Court ordered petitioner Muhammad Jameel — who had married without the consent of his first wife — to immediately pay her the total dower agreed on the day of his marriage.