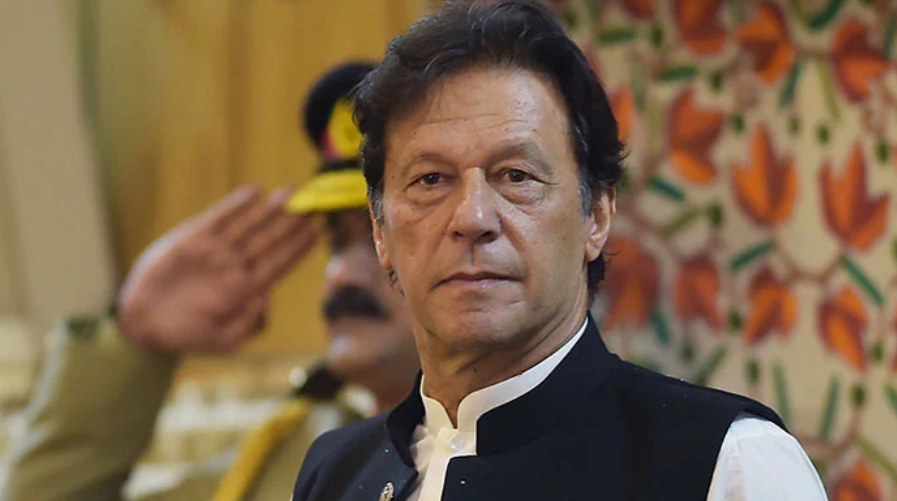 According to the senator, the overseas Pakistanis and those Pakistanis who have declared their assets abroad with the Federal Board of Revenue (FBR) can buy the certificates.

The senator said that the certificates will give up to 7% return in US Dollars and 11% in Pakistani rupees. He also said that Islamic certificates, that are shariah compliant, are also available.

The senator said that the saving certificates will have flexible tenures starting from three months to five years with the option of early encashment.

“For non-resident Pakistanis, no tax filing is required. Only 10% withholding tax on profits,” said the senator. He added that the Naya Pakistan Certificates were “fully repatriable” and do not require any approvals.

What are the Naya Pakistan certificates?

As per the State Bank of Pakistan (SBP), the Naya Pakistan Certificates (NPCs) are USD and PKR-denominated sovereign instruments issued by the federal government.

“NPCs offer attractive risk-free returns over different maturities. They are available in both conventional and Shariah compliant versions and administered by the State Bank of Pakistan,” said the SBP.

Overseas Pakistani can invest in the certificates by opening a Roshan Digital Account in any foreign currency of Pakistani Rupees.

After opening the account, the overseas Pakistanis can buy the certificate of their choice from the balance in the Roshan Digital Account.