Skip to content
You are here
Home > Auto > For First Time, Virgin Atlantic Flies to Pakistan From Next Week [Flights Schedules] 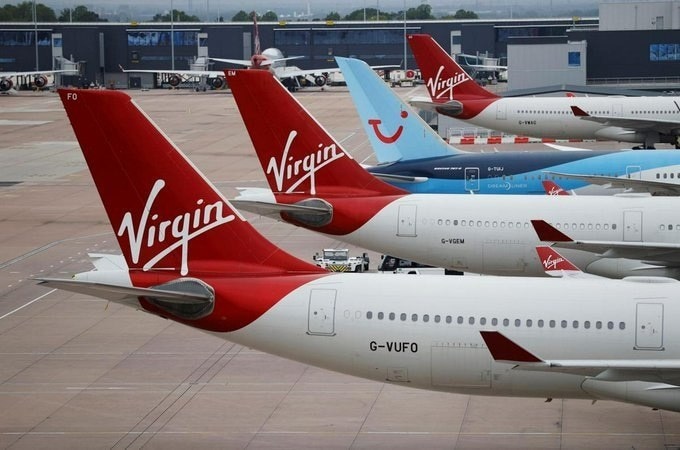 British airline Virgin Atlantic announced on Saturday that it will commence flights between Pakistan and the United Kingdom next week.

According to the Civil Aviation Authority (CAA), the first flight will fly from London on December 13 and it will land on December 14 morning at Lahore’s Allama Iqbal International Airport.

In addition, slots and flight schedules have been issued by the CAA. The Civil Aviation Authority has allowed Virgin Atlantic Airlines to land eight flights a week to Pakistan.