Skip to content
You are here
Home > Did You Know! > Student Makes it to Guinness World Records by Creating World’s Largest Painting Using Spices 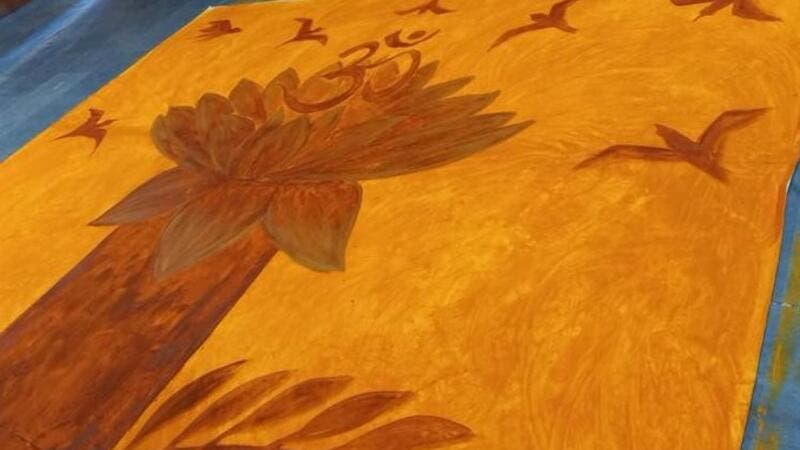 Neha Singh, a student at Banaras Hindu University, was awarded the Guinness record for the world’s largest spice painting when she used cooking spices that were past their sell-by date to paint a picture of a “tree of salvation.”

The student was presented with her Guinness certificate by Ballia District Magistrate Shrihari Pratap Shahi during a visit to her home in Kotwari village.

Guinness said Singh was inspired to create the image as a means of creating something out of what would have otherwise been food waste.