Skip to content
You are here
Home > New Alert > Does WhatsApp Update Impact People’s Private Communication with Family and Friends? 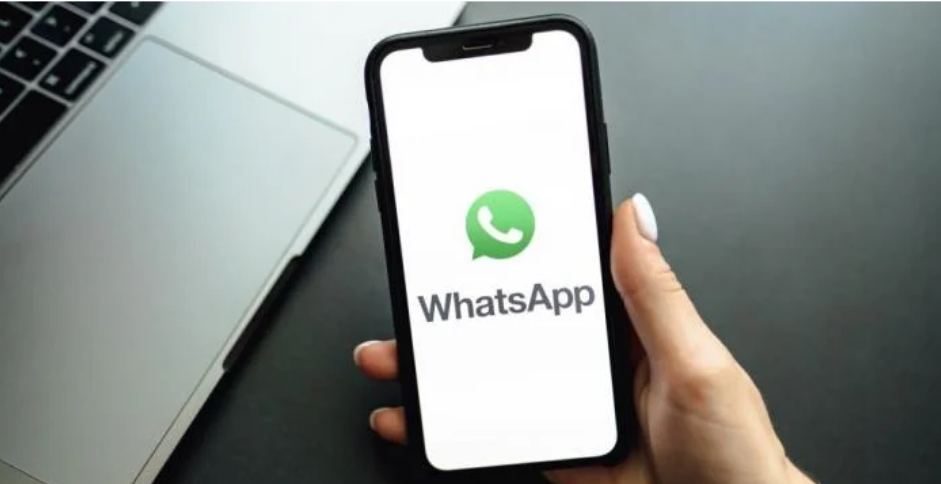 Ever since WhatsApp shared its new terms of service with users across the globe, the one question on everyone’s minds is whether the update causes privacy concerns or not.

The instant-messaging service has since then clarified its position on the matter, according to Indian publication The Quint. The new terms and updates will come into effect from February 8, 2021.

WhatsApp, according to the publication, has issued a statement on January 8 in which it said that the update “does not change WhatsApp’s data-sharing practices with Facebook”.

Dispelling breach of privacy fears, WhatsApp said that the update will not impact how people communicate with their friends and family “wherever they are in the world”.

A WhatsApp spokesperson spoke to The Quint  to say that the changes only pertain to a user’s communication with a business that operates on WhatsApp and to the data that the user shares with the business accounts.

WhatsApp told the publication that if a user does not agree to the new terms and privacy policies, he or she will not be able to send or receive any texts on the app. The said person’s account will remain inactive till he or she agrees to the update.

Here’s what WhatsApp has to say in its new public statement:

“As we announced in October, WhatsApp wants to make it easier for people to both make a purchase and get help from a business directly on WhatsApp. While most people use WhatsApp to chat with friends and family, increasingly people are reaching out to businesses as well.

“To further increase transparency, we updated the privacy policy to describe that going forward businesses can choose to receive secure hosting services from our parent company Facebook to help manage their communications with their customers on WhatsApp. Though of course, it remains up to the user whether or not they want to message with a business on WhatsApp”.

The app also clarified to users that it will not change data-sharing practives and that one-to0one communication will remain as it was before.

“We are communicating directly with users through WhatsApp about these changes so they have time to review the new policy over the course of the next month,” the statement added.