When Where How Pakistan WhenWhereHow.PK | Technology And Business News from Pakistan
Home Auto Punjab Govt to Launch Hybrid Buses for Metro This Year 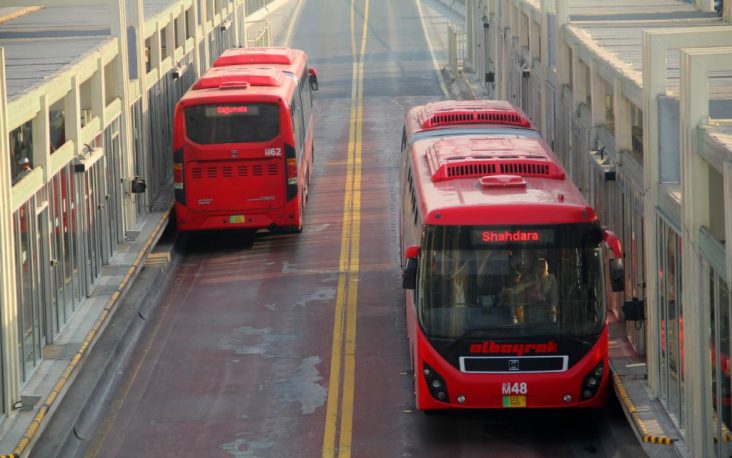 The Punjab government has asked the Punjab Transit Authority (PMTA) to buy and run hybrid busses for the Metro Bus Program, according to media reports.

In addition to that, the government ordered the PMTA to tender for this up to next month, since a new agreement would expire before the end of the year.

The government has also confirmed that it is seeking a company under the new tender that will commit to a smaller amount than that specified in the current tender.

For the last eight years the current scheme has been in operation. Subsidies in excess of PKR 13 billion have been provided to the company that manages Metro Bus.

By the end of next month the government requested the PTMA to float bids so that whatever company wins the bid has time to set up hybrid buses.