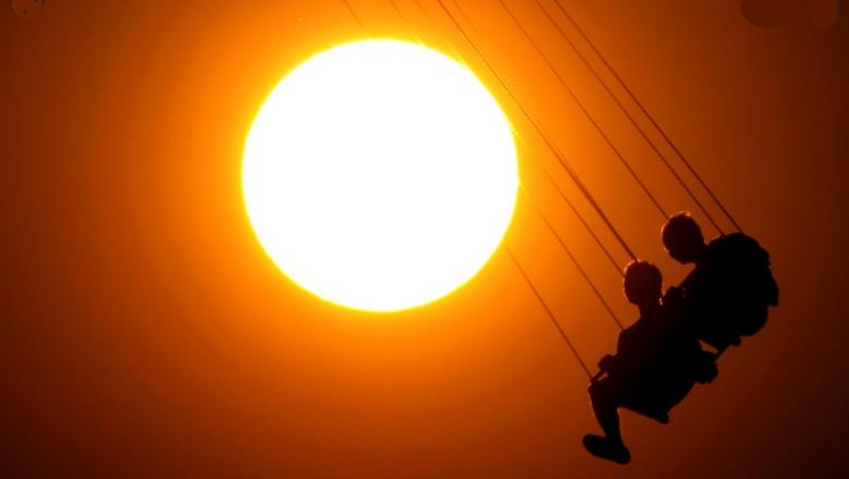 The innovation is dubbed as a huge advancement of China’s nuclear research capabilities. It will use hydrogen and deuterium gases as fuels. The giant device is located in Chengdu in southwestern Sichuan province.

The device is expected to provide “clean energy through controlled nuclear fusion”.

The report added that the device is the country’s largest in scale and highest in parameters, with a more advanced structure and control mode than its predecessor, the HL-2A Tokamak.