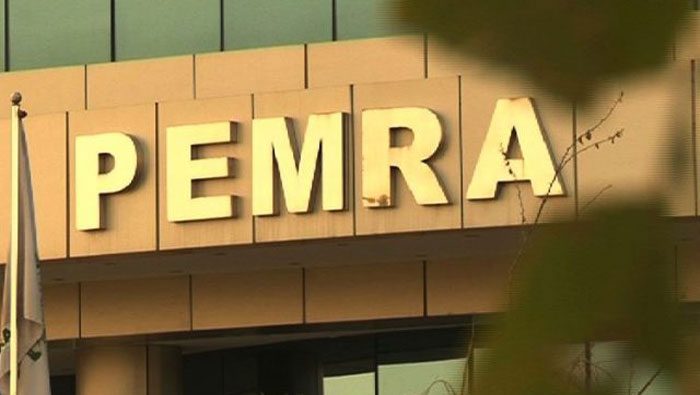 According to details, the ban was imposed by the regulatory body after directives from an anti-terrorism court hearing the case. The PEMRA has conveyed its decision via handout sent to all television channels and other broadcasters.

It is pertinent to mention here that out of the two suspects allegedly involved in the horrific incident, one of them, Shafqat, had been arrested while the prime suspect Abid Malhi is yet to be apprehended.

The police had narrowly missed Abid Malhi for at least three times, with officials initially blaming that he was able to run away to due to leak of his name by media outlets.

Furthermore, the police on Thursday released an accused in the Lahore motorway gang rape case, Waqarul Hasan Shah, after declaring him as not guilty.

He was in the custody of the Lahore police authorities for the past 17 days after he surrendered before them claiming innocence.

The police on the indication of Waqarul Hasan arrested the accused Shafqat Ali for his alleged involvement in the gang-rape case. “We have released Waqar ul Hasan after proved that he has no role in the motorway case,” they said.The prime suspect in Lahore Motorway gang-rape case on September 13 surrendered himself at the Crime Investigation Agency (CIA) Police Station in Model Town.